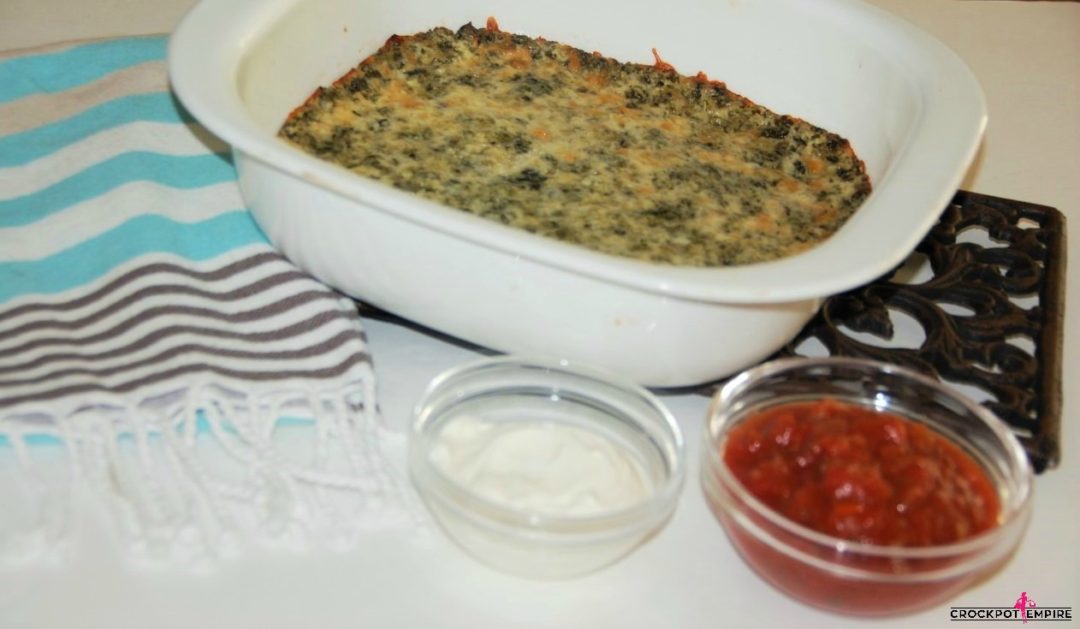 I love hosting get together’s and just recently had a baby shower for one of my best friends and needed the perfect appetizer. I am obsessed with Houston’s Chicago Style Spinach & Artichoke dip and have spent years trying to find a copycat recipe that didn’t disappoint. Let’s be honest, it’s really difficult to re-create something made at one of the best restaurants ever and have it come out tasting identical. It can, however, be close enough to perfect and that’s just what my recipe is! It was the first thing to go on the buffet table at the shower last weekend and not another chip could get any more dip on it, because the casserole dish was completely empty! On top of that, so many guests commented on it. SCORE!

This is my go to appetizer, especially for a large crowd, and I have made it SO many different ways and never has it turned out badly, but ALWAYS different. I did try one recipe that claimed to be the Houston’s Spinach and Artichoke copycat recipe and the consistency was completely wrong. The closest I have found is the Food Network’s Almost-Famous Spinach-Artichoke Dip, so I have taken this recipe, along with a few others that I have made in the past, changed up several steps and added some different ingredients putting my own spin on the Houston’s copycat recipe! The first one made in a Crockpot Casserole Dish, too!

1 and 1/4 cup grated Parmesan cheese – *Health Tip: Have you read about Cellulose in Parmesan cheese? You can read more about it here and here. The best thing to do is shop for Parmesan in the refrigerated deli section or the refrigerated cheese aisle. If you are going to use the green lid brands, stick with Whole Foods 365 or Kraft who have the least amount of cellulose (i.e. wood chips!).

1/4 cup sour cream or Greek yogurt as a substitute

Spray slow cooker with non-stick cooking spray. I used my new Casserole Crock-Pot and I LOVE IT!

Thaw, drain, and dry spinach extremely well making sure there is no excess moisture left. Once you have drained the spinach, squeeze the excess out with your hand, and then use a paper towel to absorb any excess water. 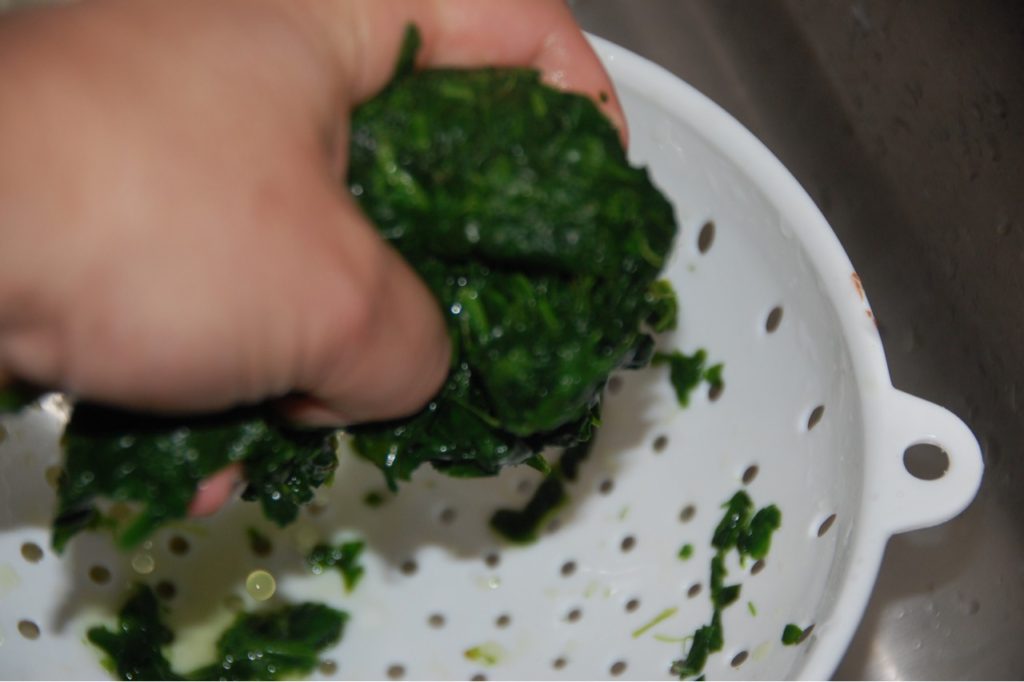 Drain artichokes and dry in paper towel as above with spinach to rid of any extra juice. 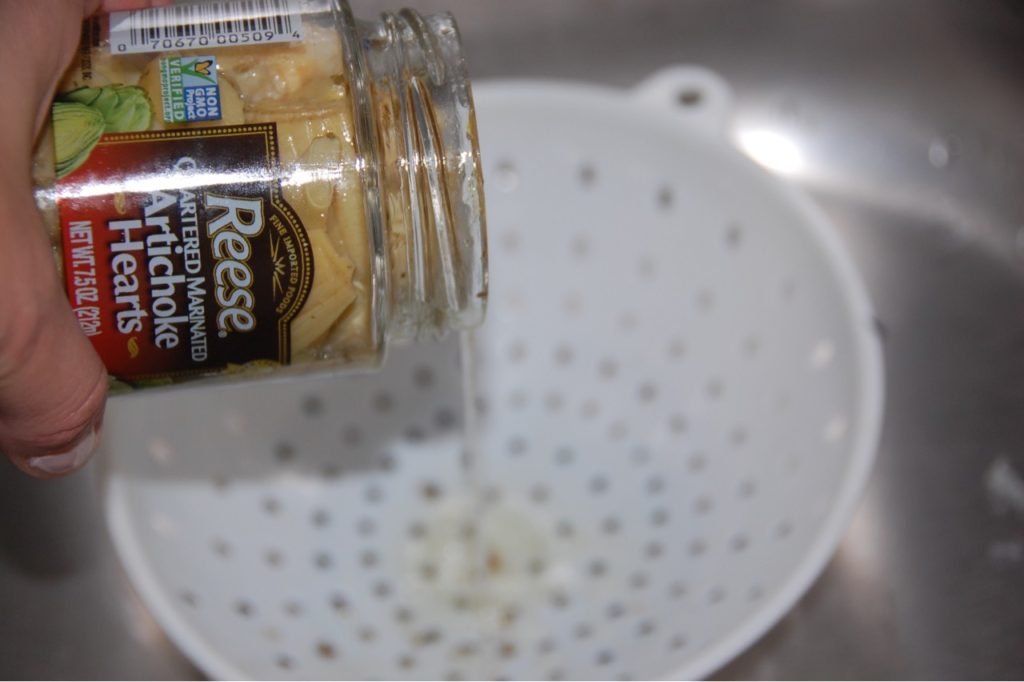 Once artichokes are dry, chop them to break them up. 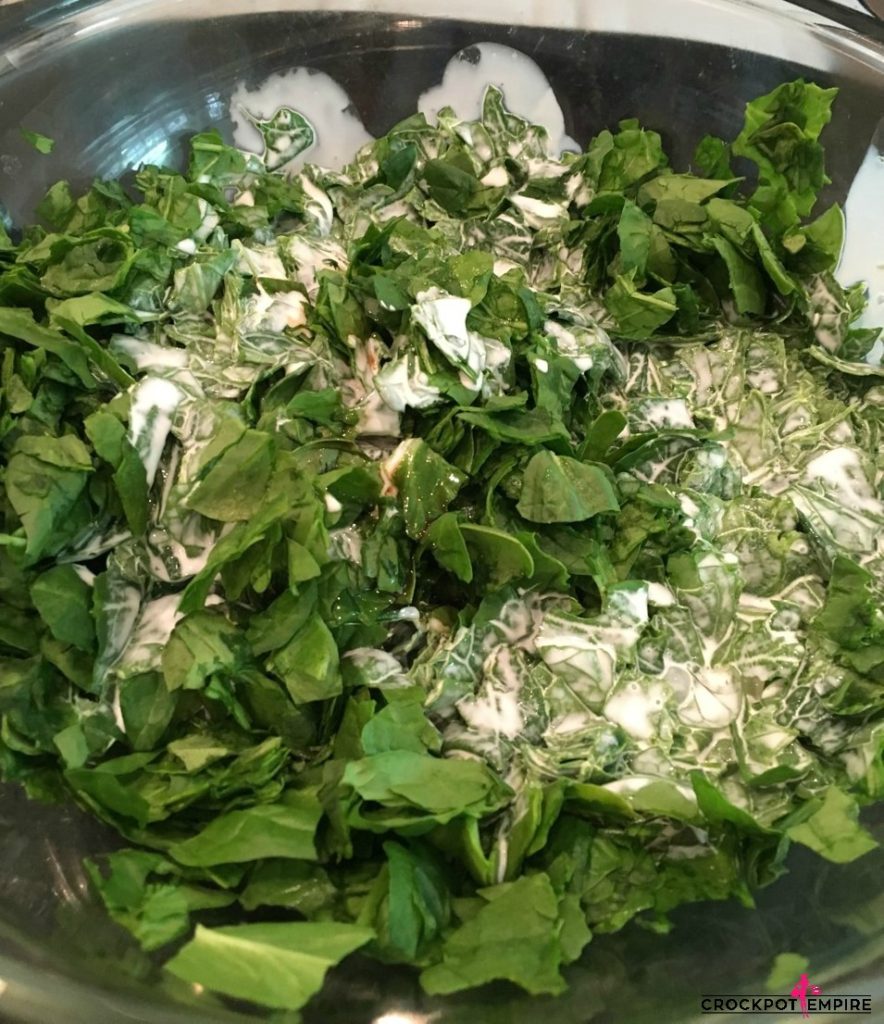 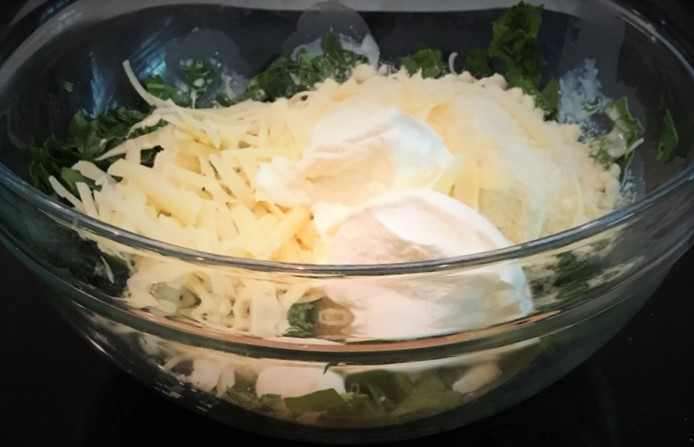 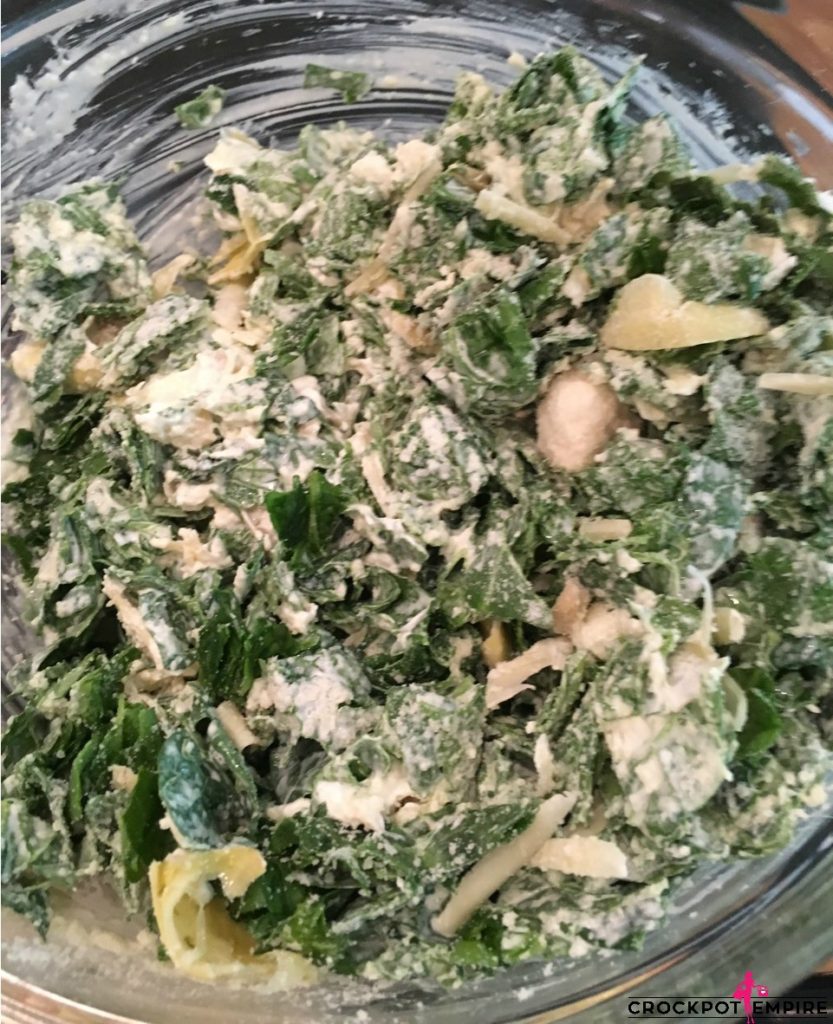 Fold in both Parmesan and white sharp cheddar cheeses blending well. Add spinach and artichoke mixture to the Crockpot. 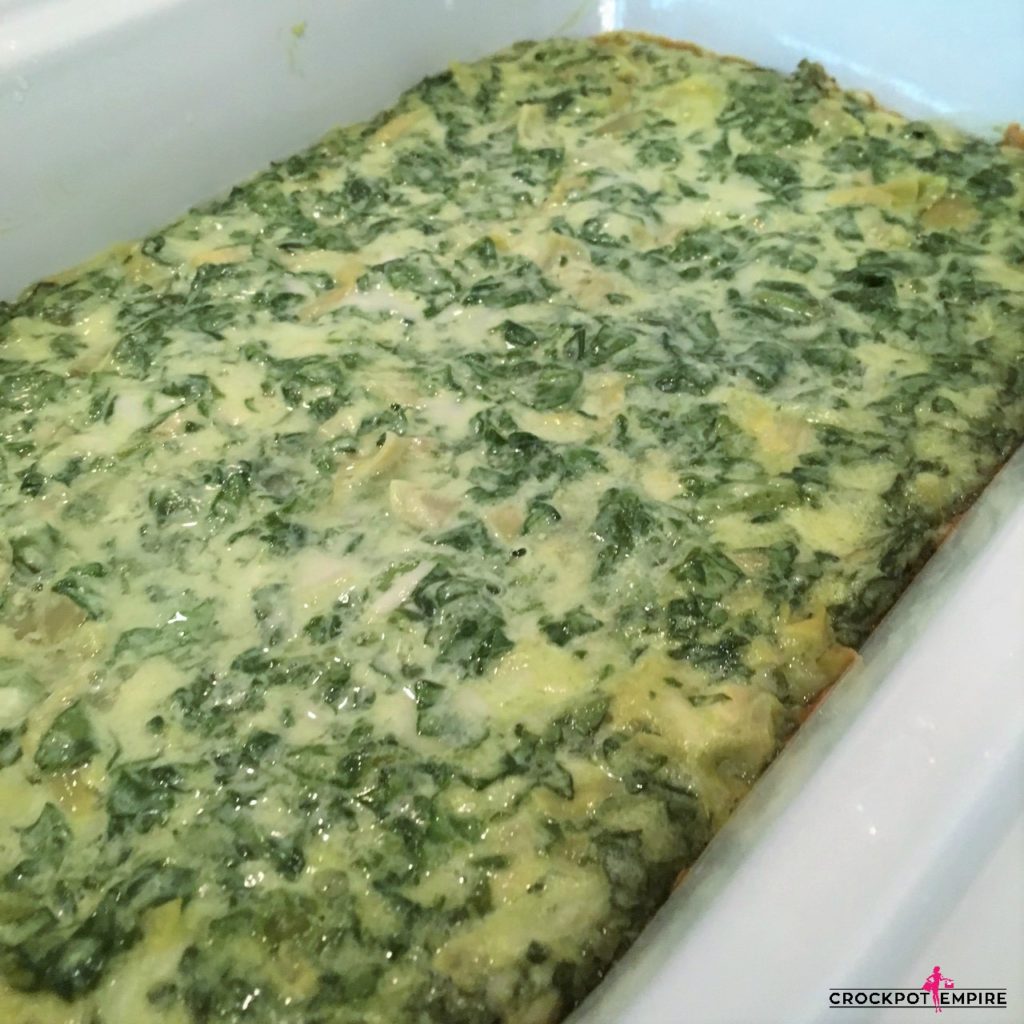 Serve with your favorite tortilla chips or crackers along with salsa and sour cream and dig in! 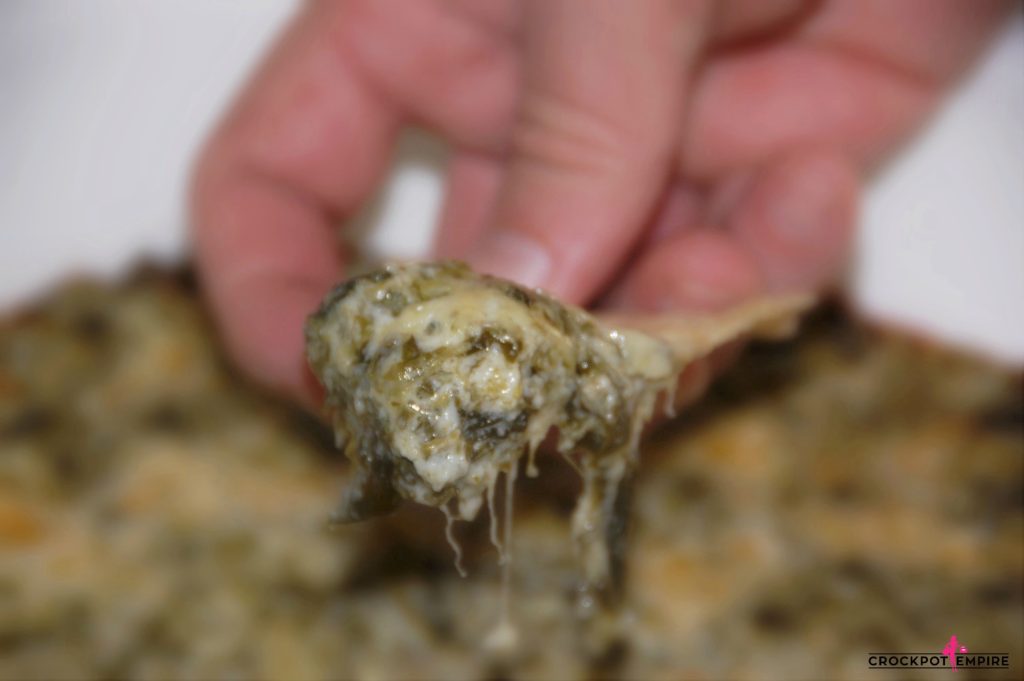 If you’re in need of a great appetizer that is always a hit, the first to go, and a recipe that everyone will be asking for than this is it! A creamy, hot and delicious dip that although may be considered “old school,” has now officially been made new school! 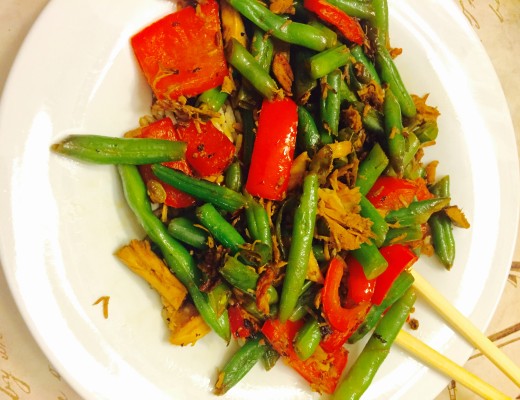 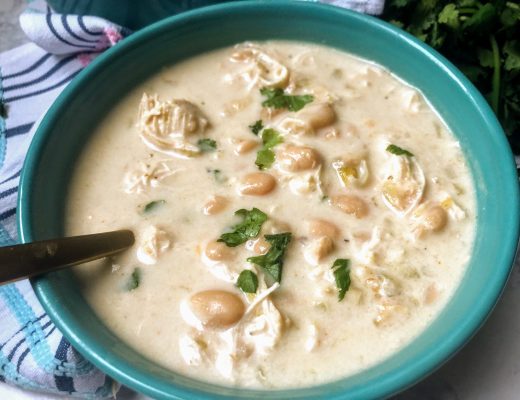 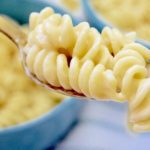 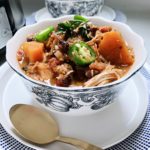 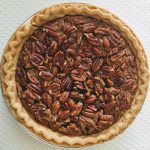 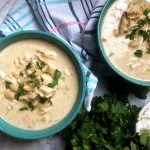 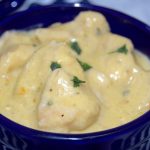